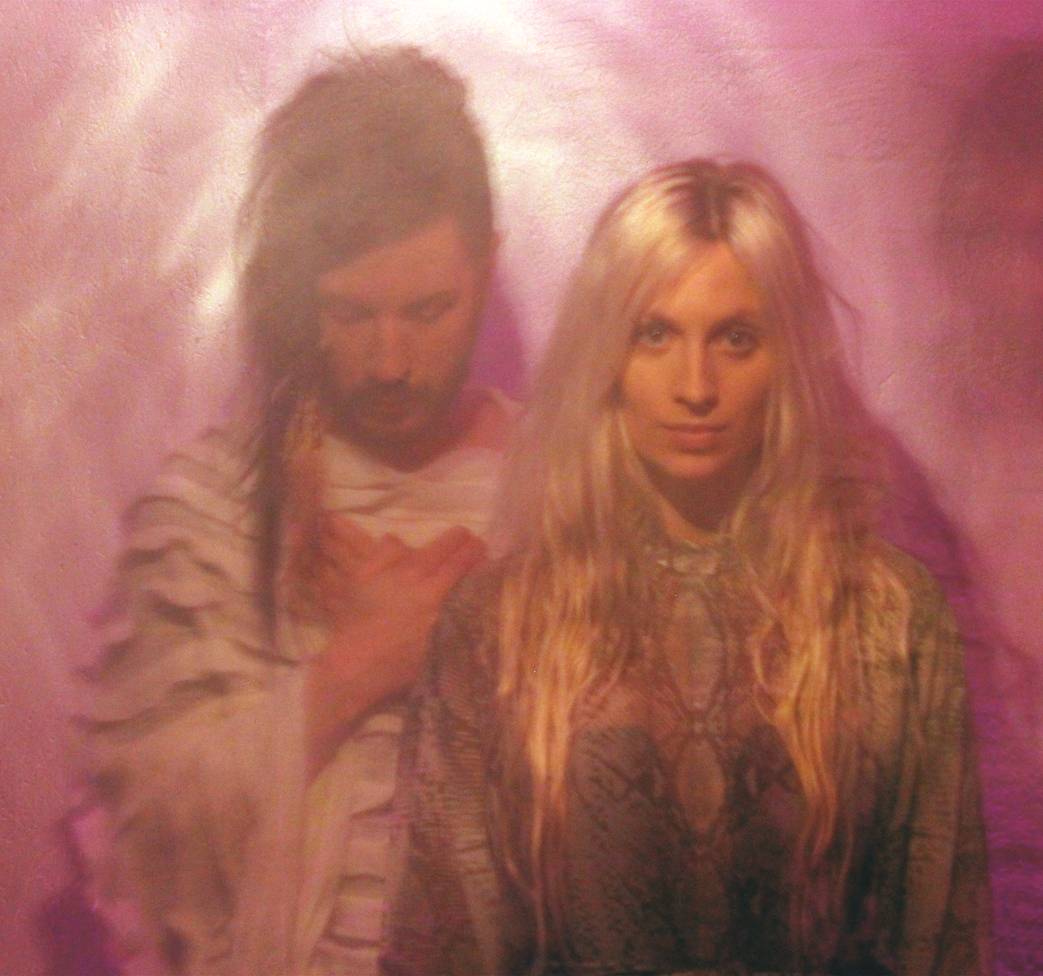 Everyday leading up to SXSW in Austin during March, we’ll be focusing on at least one band or artist that we’re looking forward to trying to catch when we are in Austin this year.  Today’s SXSW Showcasing Artist/Band focus is The Deer Tracks.

This is quite an exciting one as we’ve only this minute discovered this track in our in box and after cross referencing the SXSW showcasing band list we recognised Sweden’s The Deer Tracks are playing Austin in March.  If the show and tunes are anything like the track ‘Lazarus’ then boy are we in for an audio ride.

This is an exciting band and I want more.  There’s a bit of Stars, Arcade Fire , Lenka, The Wannadies and much more going on here.  Definitely a band to put on your music radar this year.  If we were writing this 2 weeks ago they’d be on our 2013 YMR Watch List. Put it this way.  I’ve just gone onto iTunes and downloaded every track of theres I can find as I want it all right now.

Check out The Deer Tracks with ‘Lazarus’ and ‘W’ below:

About The Deer Tracks