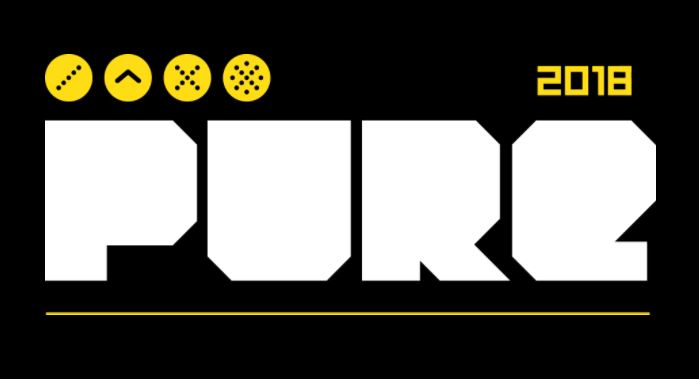 One of Australia and New Zealand’s most loved techno events, returned for its third year this month, with another huge line up hitting Festival Hall in Melbourne.

After its first year in Ibiza, winning best event of the summer in September 2017, this year the Australian leg expanded to include: Brisbane for the first time alongside regulars Sydney, Melbourne, Perth and Auckland.

Celebrating techno and house music, PURE has quickly established itself as a ‘must attend’ event for dance music fans across the two countries, thanks to its reputation as an event where the audience can make a special connection with the DJs.

PURE 2018 at Festival Hall in Melbourne was a huge 9 hours of non stop Techno and House and all of the audience and artists were in it for the long haul.  A prime selection of artists who were on show to play this year and they all did not disappoint. 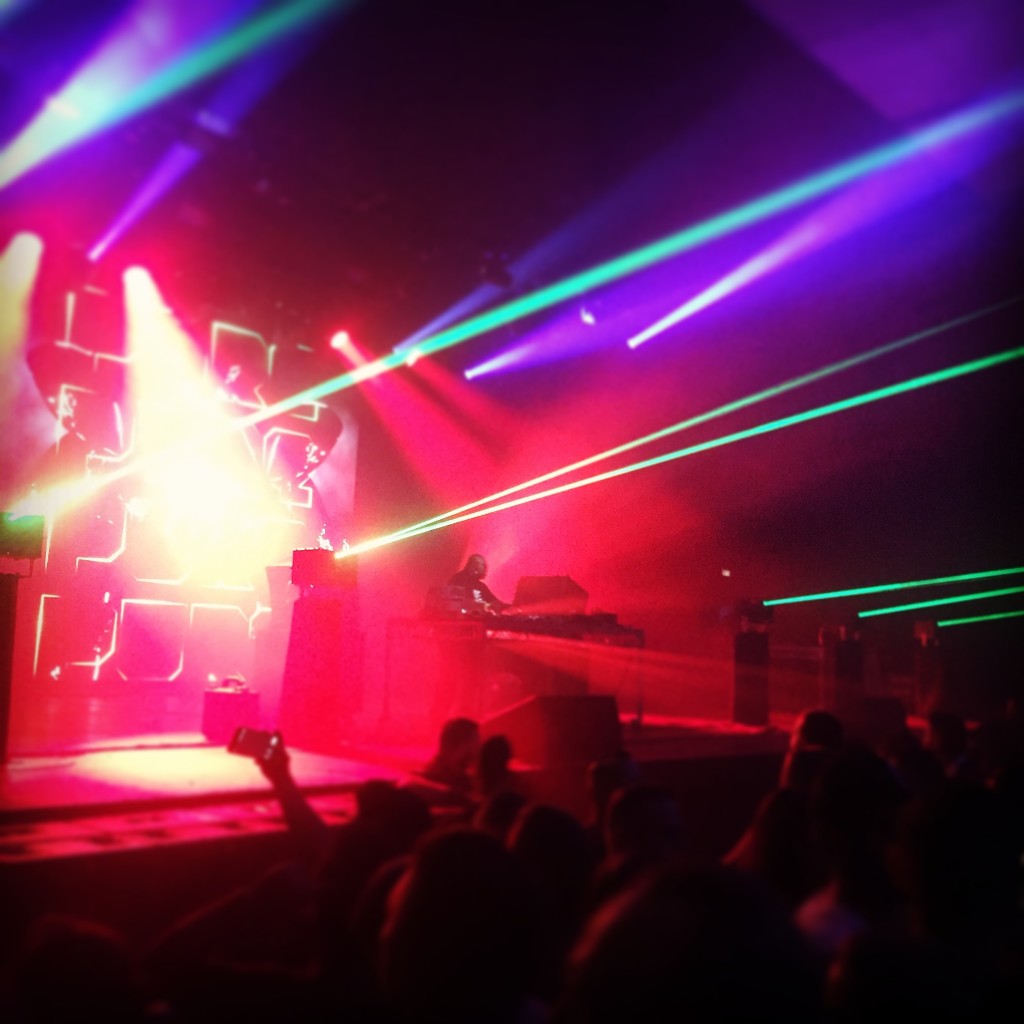 Our favorite artists on the night (from a neck and neck race between all of them) were Nastia and Carl Cox.  They both truly connected with the audience.

Ukranian artist Nastia had the crowd pumping with her driving techno and certainly had a great vibe going on stage.  It was great to see an artist so in tune with the audience, so much so that she was dancing with them for most of the set. It was hard to see who was having the better time, the paying punters or the artist herself?  Definitely a quality we love in an artist on stage! 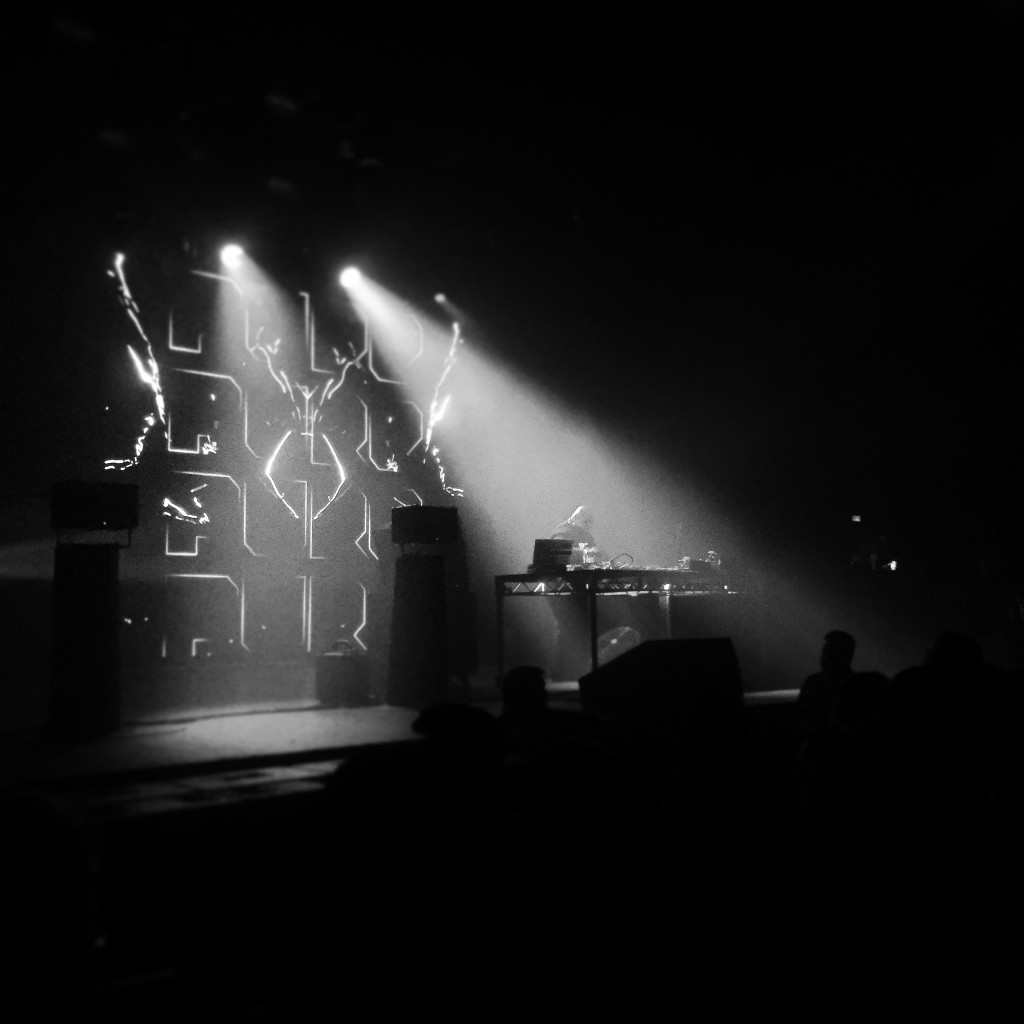 Of course, the man, Carl Cox was one of the main draw-cards of the night and like we expected, he was a great entertainer. He welcomed the crowd in his opening set and the beats followed from there.  It was a big set for a big night and every single music fan in the hall were having an awesome time.  Lasers and techno beats never disappoint in the hands of Carl Cox.

On a huge dance event weekend for Melbourne with Armin Van Buuren’s ISTORIA on Friday night and PURE with Carl Cox on Saturday night, it was quite sad that these events were also shared with the announcement that Avicii had passed away.  A timely reminder for all touring artists and producers to look after themselves and make sure to take time for themselves, as well as the many fans that keep them in the spotlight.  As with Friday’s ISTORIA, the artists playing PURE on Saturday appeared that they were all having a great time and in it just as much to have fun themselves as well as to make sure the crowd were having a good time.

A perfect balance for a PURE night.

View all posts by Adelski →