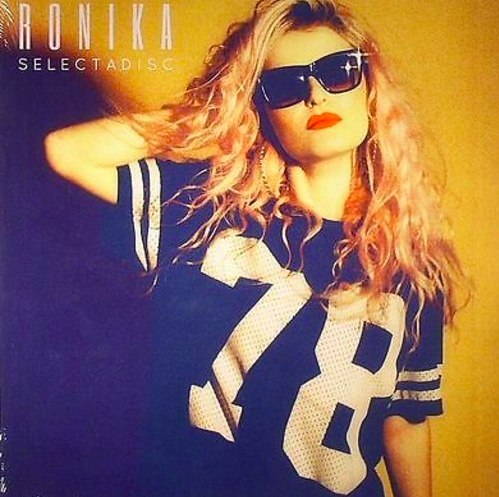 The magic remix touch from The Penelopes has struck again with this mix fix of Ronika’s ‘Marathon’ taking us into disco sounding Madonna territory.

Check out the video to the original mix of the track and you can also catch Ronika on tour with The Human League in December.