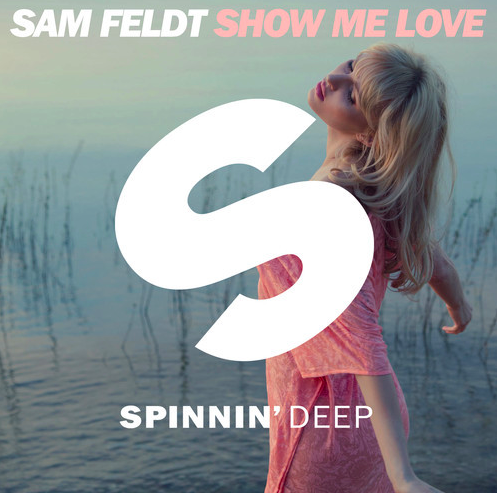 Sam Feldt’s amazing cover of the classic Robin S track ‘Show Me Love’ was the opening track on the Spinnin’ Records 2015 Future Hits mix and since we heard it back in December, we’ve been counting down until it has received an official stream.

There’s been some unofficial links to this online in the last couple of weeks and it is good to see some restraint online until the official link hit today.

‘Show Me Love’ is out on February 16th.  Mark your diary.