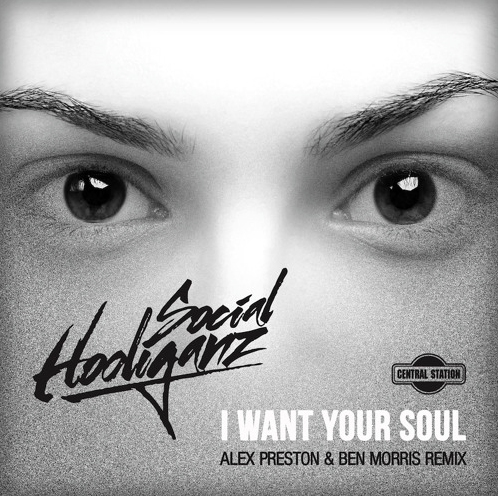 Social Hooliganz and their take of Degrees of Motion’s ‘Do You Want It Right Now’ has been given a ride to the town of remix excellence on Alex Preston & Ben Morris huge rework.

Siedah Garrett’s vocal (cover of the original 90s track) was used by Armand Van Helden on his track of the same name and Alex taken the Hooliganz back to the house tinged original but brought it into 2015.

Check out the original version of ‘Do You Want It Right Now’ featuring the hooks that inspired this track below too.  Guilty 90s pleasure.