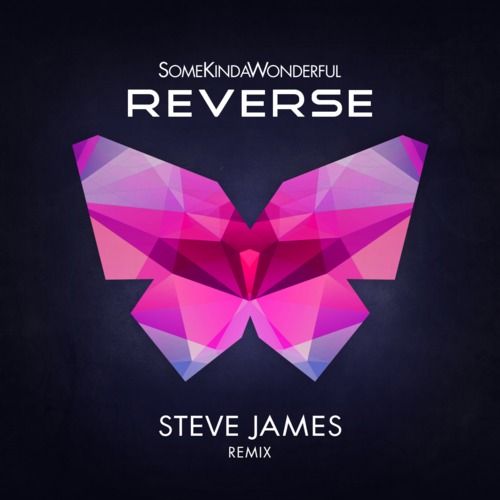 Here we go! SomeKindaWonderful’s ‘Reverse’ gets ramped up with this Steve James remix.  It’s been a short while in-between sips from the remix cup for Steve James but this new one is all class.

When SomeKindaWonderful‘s team reached out to us with the vocals and asked if I was interested in doing a remix, I knew immediately that I wanted to hop on it. What sucked was that my computer was out for repair, and it wasn’t until 10 days later that I was able to get to work on it.

Built from the guitar bassline after the intro, the track evolves emotionally and melodically into a full blown, progressive anthem that could be fit for any mainstage, anywhere. The raspy vocals can give you goosebumps, and the massive builds and melodic drops push this artistically written vocal to new heights.