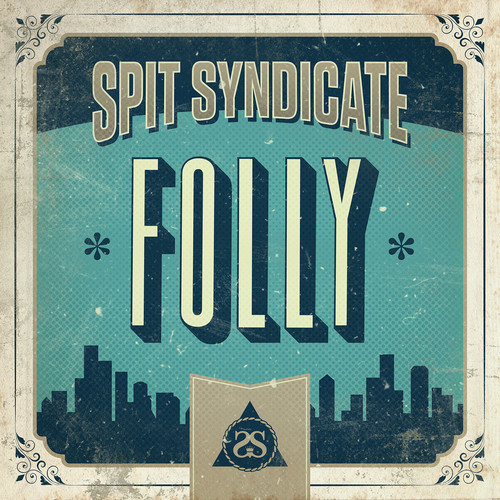 We are loving all things that Styalz Fuego has been getting involved with at the moment.  Not only is he a producer behind the forthcoming Owl Eyes album but he’s also had his wonder touch on recent albums from 360, Diafrix and he also wrote ‘Modern Hearts’ for The Knocks ft. St Lucia.Whilst we were on our SF trail, we found this quite awesome track by ‘Spit Syndicate’ that looks like it was written and/or produced by Styalz Fuego.   Oh yes it is mighty!

Styalz Fuego is an ARIA Award Winning Multi-platinum Songwriter/Producer. Signed to Sony/ATV Publishing Worldwide and Co-Founder of Affinity Music Group.  It is fair to say that he is now placed firmly on our music radar to see what other wondrous audio delights are coming our way.

Keep your eyes out folks!