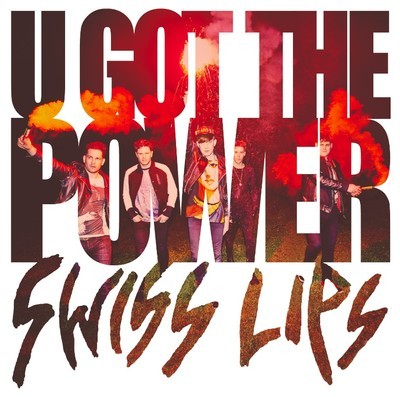 Far out.  You know a track’s good when you’re in the middle of another post on other tracks and when you hear it you have to take a blogging detour to get it up.  We were banging on about Swiss Lips and Avec Sans a lot last year and we’ve now been treated to a combo of both in one golden track.

Swiss Lips and their track ‘U Got The Power’ has been given a very fine remix from Avec Sans which sounds like a mix that Goldroom, St. Lucia or Viceroy to name a few, would be proud of.

I’m shocked that this track has had a small number of plays online.  We’ll hopefully be able to change that.  An awesome remix!