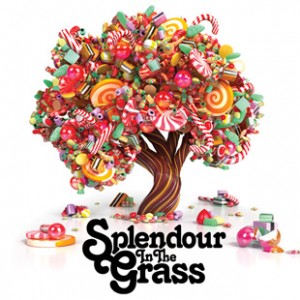 The first wave of Splendour in the Grass sideshows have been announced.

The bands who will be playing Melbourne sideshows are:

More to be announced when we hear it!!!