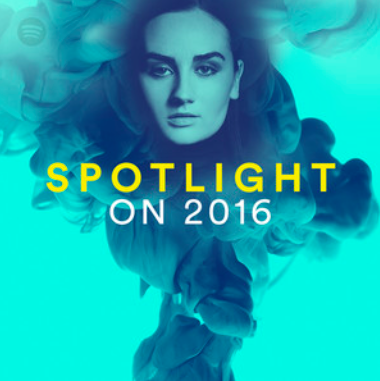 We are all for curation of classic playlists and this one from Spotify on some rising Australian and New Zealand gems is gold and fits very nicely with our many YMR Playlists and our up and coming YMR Watch List for 2016.

The list is carefully compiled using a combination of both human curation by Spotify’s team of in-house music experts, and the analysis of millions of streams’ worth of music fans’s current listening data, including:

Spotify’s Spotlight programme aims to bring the best new music to millions of music fans on Spotify, and also to help new artists build their careers by finding and connecting with a fan base on Spotify.