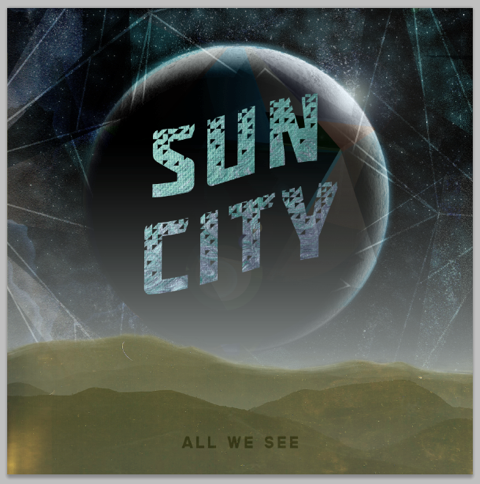 Here’s a hot track from Sun City with ‘All We See’ which is due to drop on 8th July with remixes from Pigeon, Airwolf & Jasper.  This is an awesome follow up to 2012’s Set Alight EP.

Sun City are an electro pop duo (Daniel Mackey and Tobias John) from Perth, Western Australia, who formed mid-way through 2011. Within 6 months of releasing their self- titled EP, they had already landed slots at some of the Australia’s biggest festivals, including Parklife and Stereosonic.

Their hit single ‘High’ from the ‘Set Alight EP’ reached number 3 on the Hypem most popular charts, clocking up 35,000 plays in a single day. The film clip for this track was also premiered on Pedestrian TV before being featured on MTV in the US and Rage in Australia.

So what are you waiting for?  Catch an audio fire with this hot new track and get your fix of the video: