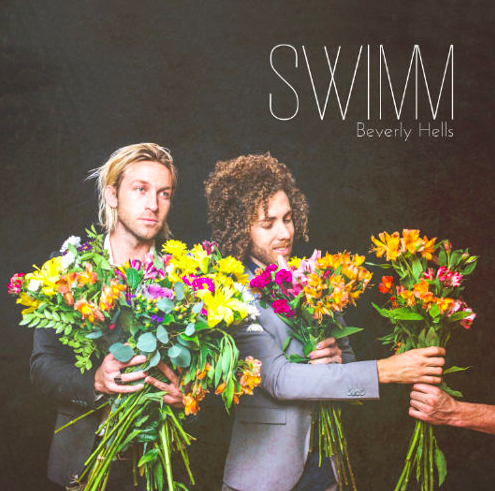 SWIMM have dropped us a guest playlist and it’s a 90s R&B one that is absolutely golden.  We’ve been hearing a lot of 90s R&B originals and influenced tracks at the moment and with the sun soaring across the states, it is no wonder. Bravo SWIMM on a delicious selection of treats.

I myself will be practicing celibacy because the first episode of the new True Detective has convinced me that sex in LA is only hollow and dangerous.  But these songs do bring me back to going to teen night at clubs in Florida in the summer and winning dance contests with my friend Chase Brown.

I would moonwalk and he would take his belt off and hump the ground.  For some reason it proved to be quite fruitful for pre-pubescent little surfer boys to shake their ass to booty jams.

Listen to new track ‘All The Time’ taken from the Beverly Hills EP out 28th August 2015.