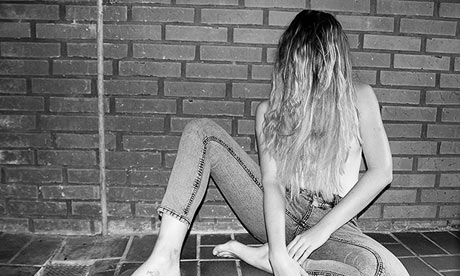 Everyday leading up to SXSW in Austin during March, we’ll be focusing on at least one band or artist that we’re looking forward to trying to catch when we are in Austin this year. Today’s SXSW Showcasing Artist/Band focus is MØ.

Denmark’s MØ is setting tongues and ears wagging and rightly so.  If there was a buzz for Lana Del Rey and Grimes last year, we reckon that the baton has been passed on this year to MØ who is a combo of both.  There’s a lot of eccentric similarities going on too and we love it!

As the days go on with our artist and band of the day posts for SXSW we’ve realised that we just making the choices harder and harder to pick bands to see.  There’s going to be another round of bands that are going to be announced soon and it’s making the chances of a clashing schedule ever likely.

Saying that…MØ will be on our list that’s for sure.

Get your fix below: