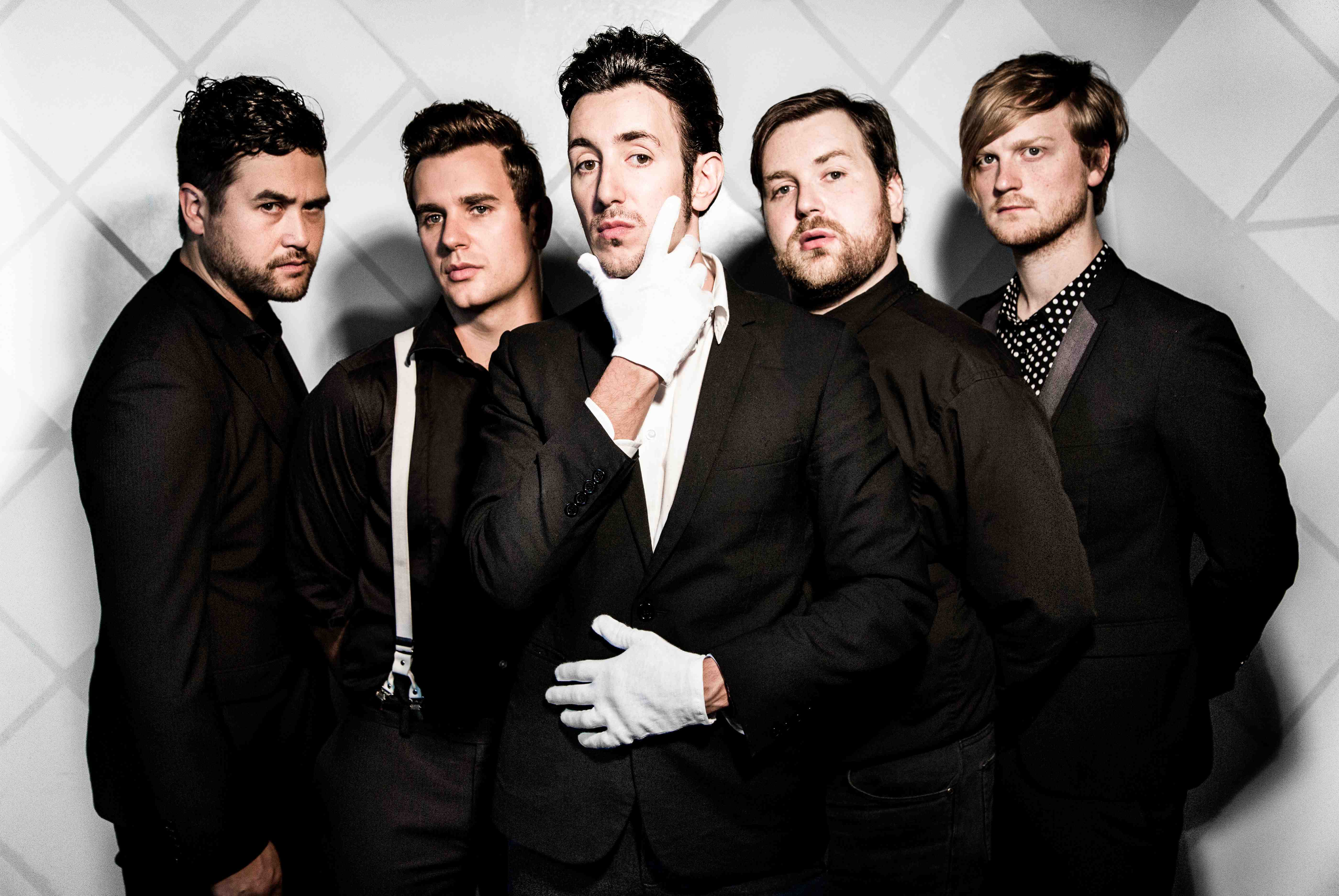 Everyday leading up to SXSW in Austin during March, we’ll be focusing on at least one band or artist. Today’s SXSW Showcasing Artist/Band focus is Vaudeville Smash.

Yes! Another band we’ve been banging on about for some time now but you know what?  There’s a reason why.  They are an awesome band live and what better place to catch them doing their thing, than in Austin, Texas.

Vaudeville Smash began with 3 brothers, an intense love of the good music and a desire to the give the kids something they’d never seen or heard. The enigmatic, energetic and all-embracing Melbourne band built their reputation on their wild live shows and unbridled sense of fun.

2011/12 were milestone years for the band, playing St Kilda Festival main stage, the Australian Open Tennis, selling out the Corner Hotel (Melbourne), traveling to the US and South by South West where they were named one of the Buzz bands of the conference by the Huffington Post – they have been invited back in 2013 and will make a welcome return, along side a US and Canadian tour – and having their latest single, ‘Best Night’, added to the Hollister Christmas play list.

They also teamed up with acclaimed producer John Castle (Megan Washington, Bamboos) to work on their debut album, which will be released in early 2013.

Check out their new single Look At Me below and get ready for some serious poptastic life action! 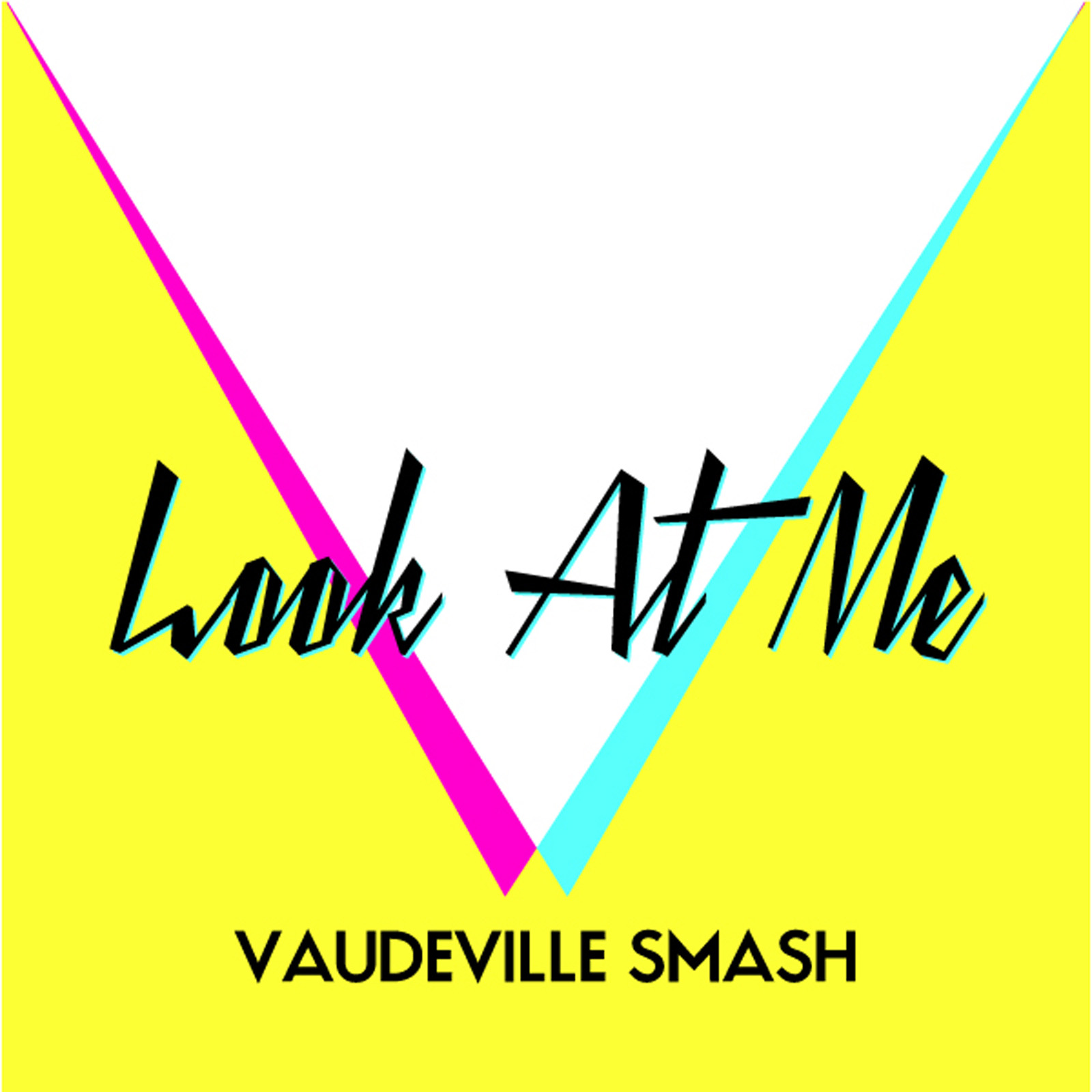