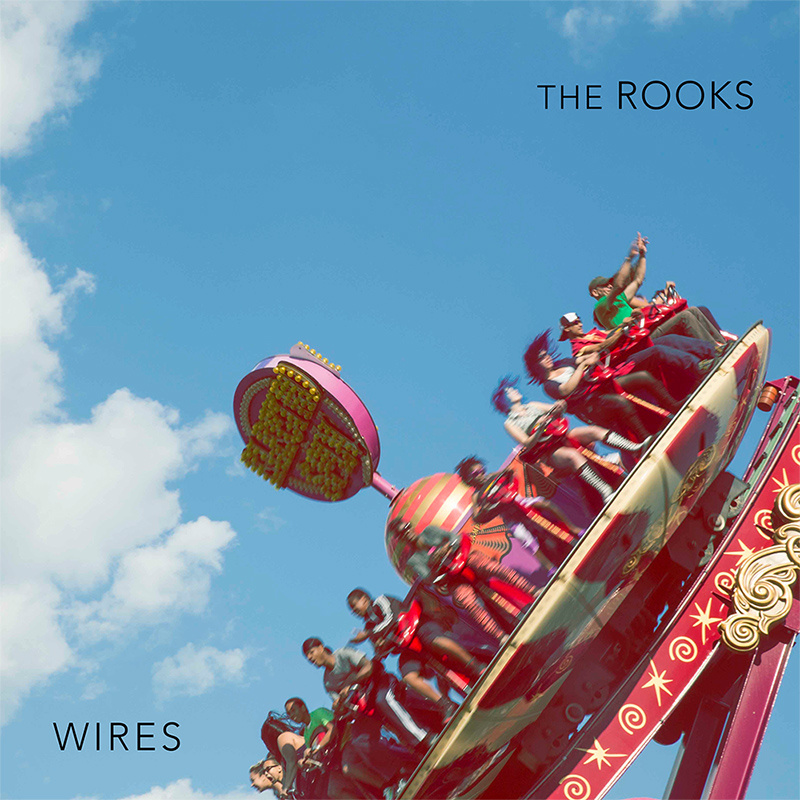 Here’s another fine Guest YMR Playlist.  This time it comes to us fully furnished by The Rooks.

One of our biggest goals during the writing and recording of Wires was to make an album that could hit on a number of different levels, something you could just as easily throw on as a party as you could listen to for a night of lamenting some broken down love. In the prep to try and lock down how best to accomplish that, we spent a lot of time listening through songs that really nailed down that perfect layer cake of nostalgia + grit + dancability + jangle + angst + bad-assery + a little more nostalgia + a pinch of yeah-I-know-i’m-fly-but-I’m-not-gonna-flaunt-it + a little bit of flaunting it. These are just a few examples.

The Rooks recently released their new EP called Wires, and are touring the Northeast this summer. Known for their raucous live shows,the EP showcases the band’s innate talent while they explore their range of influences and strong songwriting skills as heard on singles “Secrets” and “Intermission (Wires).” Afropunk calls the EP “feel-good-down-in-your-gut soul” music. The Rooks, which started as friends at Wesleyan playing house parties and learning Beyoncé covers, have burst onto the New York music scene as a must-see indie soul and R&B group.
The Rooks have been making themselves known in the New York music scene over the past three years, and have gained recognition for their debut EP Something You Can Take and single “Twister.” With performances at high-profile venues like Brooklyn Bowl and Irving Plaza, the band was named The Deli Magazine’s Artist of the Month in February 2014, and was recently nominated for the 14th Annual Independent Music Awards in the R&B/Soul category. With an upcoming East Coast tour starting in July, the band is prepared to take their dance-ready music to fans everywhere.
Wires EP –> http://therooksband.bandcamp.com/album/wires
The Rooks Upcoming Tour Dates