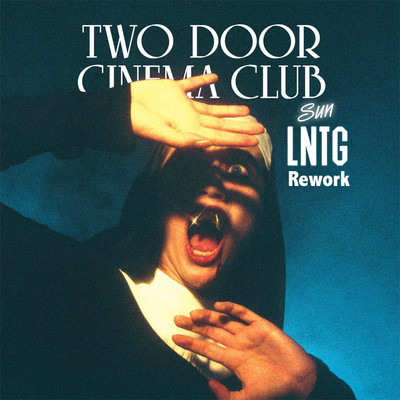 Late Night Tuff Guy has been staying up late recently and this one is an early morning crowd pleaser!  Two Door Cinema Club’s track ‘Sun’ has been given the LNTG rework.

Irish band ‘Two Door Cinema Club’ approached me to do a remix of one of the tracks from their new album ‘Beacon’ and I chose to do this one entitled ‘Sun.’