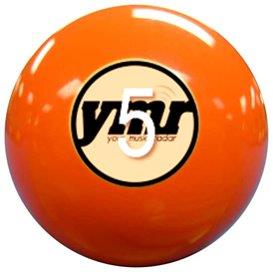 Yes! YMR is 5 years old!!! It’s no mean feat running a music site for 5 years and in the process we have and continue to meet some amazing people and friends along the way. Here’s to another 5 years and here’s to you!

We are going all out on this old skool mix with soul, funk, disco all remixed up by some LNTG goodness. This mix features some of our absolute favourite tracks to feature on YMR in the last 5 years, plus all that LNTG has had to offer has supplied us with some quality tracks in the last few years and we love it all.