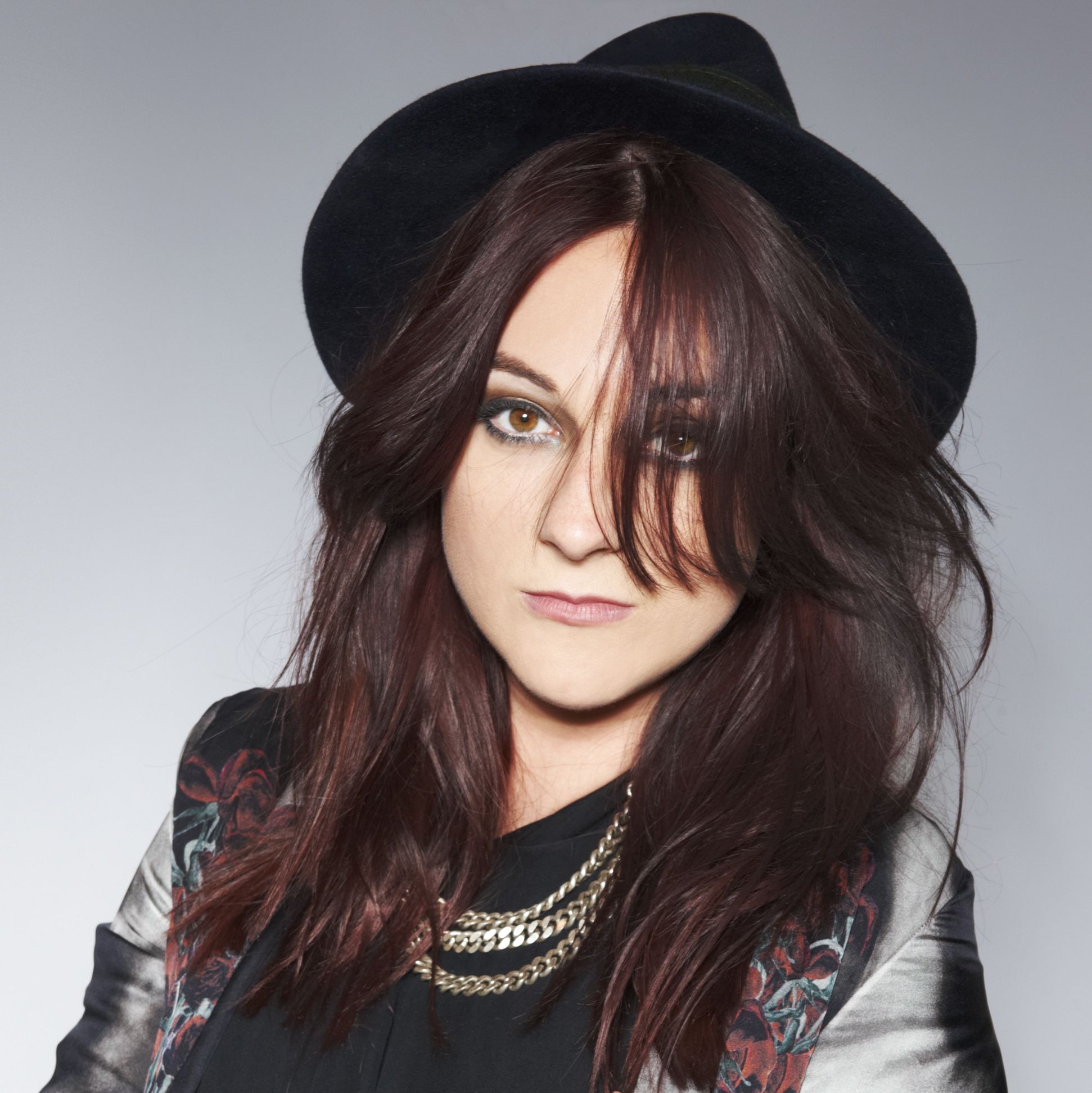 Here’s a YMR exclusive remix from Jason Nevins for Scarlette Fever’s track ‘6ft Woman’ which is a killer club mix.

It doesn’t resemble the original track in the slightest but that doesn’t matter as we’re talking big room vibes with this one that you’ll want to pump up!

After spending most of the year in the studio working on new music with co-producer Paul Simm, (who co-wrote six songs on the recent excellent album by Neneh Cherry), singer-songwriter Scarlette Fever looks set to consolidate on her success to date in both the pop and EDM worlds with this undisputed heavyweight EP of dance remixes ‘The Fever Rides Again’.

The remixes featured on this new EP come courtesy of some of today’s biggest movers and shakers in the house scene including Tribal House/Latin House impresario Georgie Porgie’s massive Ibiza club mix of ‘P.S. I Hate You’. Tod Miner steps up with his Circuit House version of the same track, followed by an Electric House mix from the legendary Jason Nevins on ‘6ft Woman’. The EP closes with Haji & Sheldon’s bombastic Progressive House mix to jaw-dropping effect.

The mix gets an official release to mark Scarlette Fever’s next step on the ladder of musical success on September 14th.