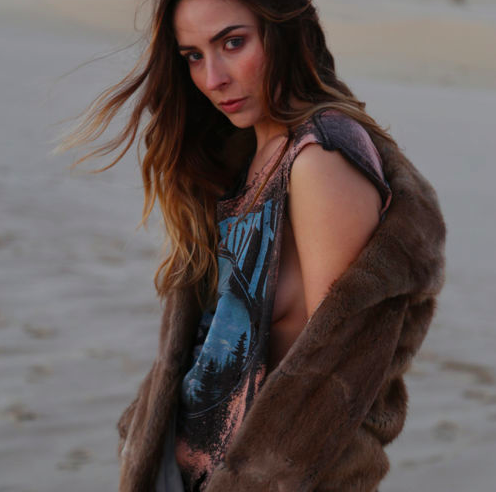 Dallas singer-songwriter LEV has had here debut single ‘Shadow’ given a house remix for the clubs and this is a killer YMR Premiere mix.

Following her performance at SXSW this year, LEV is quickly establishing herself as a rising artist in 2015.  LEV, real name Peyton Holly, grew up listening to 80’s synth pop and credits Michael Jackson and The Verve as being one of her biggest inspirations.

The single is taken from the Fear No Evil EP and is available now.  Keep your eyes and ears on this Texas star!