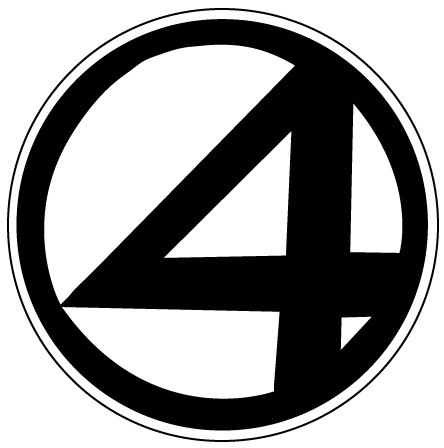 Well then, YMR has just hit a fantastic 4 years old!! We’re about to have a huge slice of musical cake and say a big thanks to all those who have been coming back to us since launching in 2011 and also a shoutout to all the continued newbies too.

We won’t ramble on about the highs of what we’ve been up to in the last 12 months but what we will say is that it has been another golden year, a growing year and we’ve continued to strive to hit you up with as many independent, unsigned and uncharted artists as we can.

We also became part of the Vice Network and were nominated in the Pedestrian TV Australian Blog Awards and this would not have happened without reader, DJ and artist support.

We had a bit of a celebration party with a white and cuban theme last weekend and as a treat, you can now tap into all 12 hours of audio goodness below.

Here’s to another 12 months of killer tunes.  Stay golden! 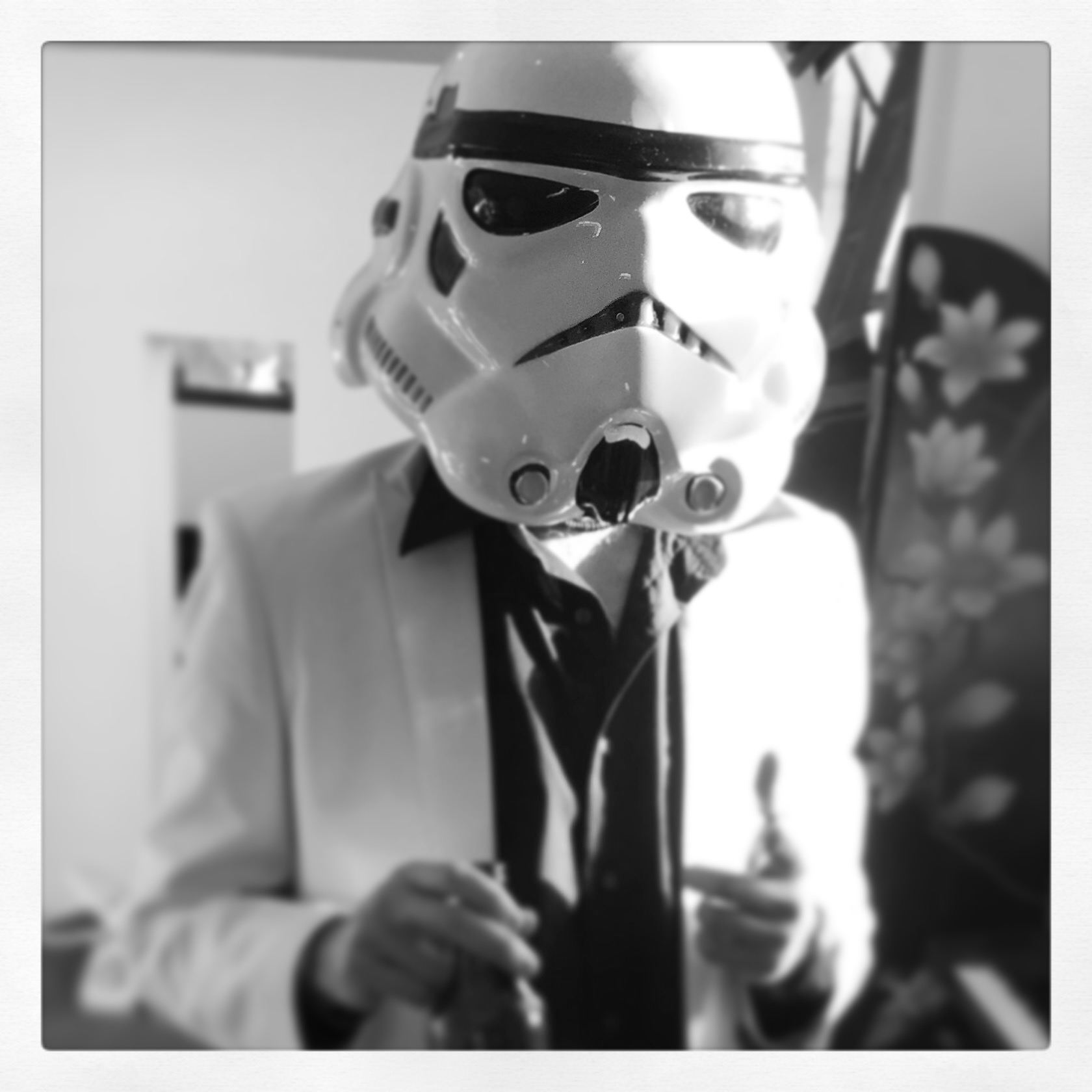 One thought on “Your Music Radar: 4th Birthday”