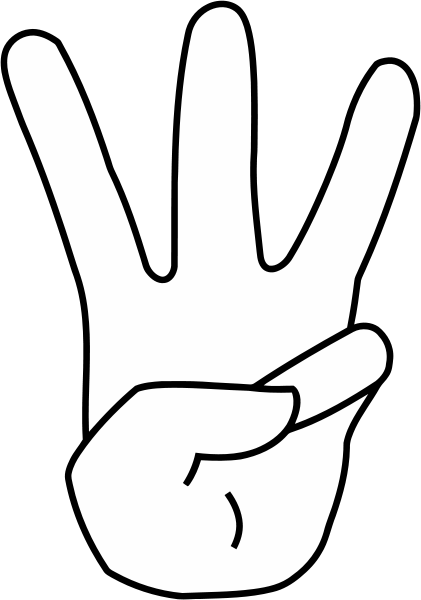 Three is the magic number.  Since 2011 when Your Music Radar kicked off in the online game, we are pleased to say that things have been going from strength to strength.  Not only for us but more importantly the artists, bands and DJs that we have been championing since we got into this game.

There’s no greater feeling at YMR than seeing artists go from putting out their stellar bootlegs, to getting requests to do official artist remixes to then going on to greater success with their solo material and getting picked up by labels.  All the while their online presence has been growing in leaps and bounds.

Of course we couldn’t achieve any of this without getting tracks sent through from these up and comers and were more than happy to be growing in parallel to some of those great bands.  In the last twelve months, based on our traffic and visitation we’ve tipped into the top 100,000 websites in the US and we’re now consistently in the top 225,000 websites in the world and rising.  Not bad for an overseas site.  We’re not trumpet blowers or self back slappers but we’d have to say that’s not bad work for a non-corporate site with little resources.  Some companies would kill for those stats.  We’ve also done more high profile premieres in the last 12 months than ever before and we have some huge exclusives in the pipeline for some big name bands.  On top of that we’re also going to be holding a Your Music Radar presents event later in 2014 featuring some of the bands we think should be on your radars.  We also played a supporting DJ slot spinning some of our favourite YMR picked tracks for the Melbourne up and coming starlet Owl Eyes at the First Crush festival before she heads stateside for SXSW and then on to play alongside the Flight Facilities.

The key thing here is that it is all down to the artists, bands and DJs that supply these great tunes to us, the ones we hand pick and dig around for online and mostly down to you the visitors to Your Music Radar as we couldn’t do any of this without your support.  A big shout out to our man on the ground and our gig radar Aymeric de Rosbo for all of his YMR live reviews from shows around the country. He is the man!

Here’s a toast to all that the last 12 months gave us and the next 12 months has to offer. Onwards and upwards we say and to celebrate, here’s a mini mix of some of our favourite tracks over the last few years that you can chill out to and kick back. 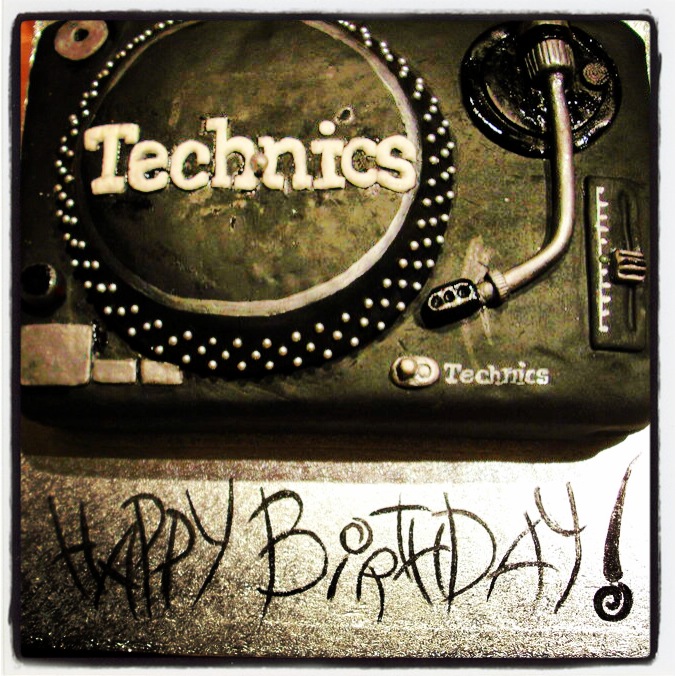