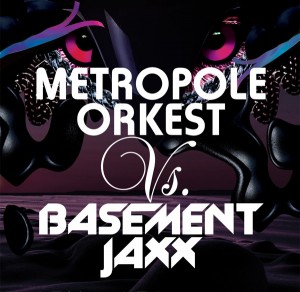 Atlantic Jaxx Recordings & Basement Jaxx have announced the release of a new orchestral project in collaboration with the Netherlands’ Metropole Orkest and renowned London conductor and arranger, Jules Buckley.

Metropole Orkest features a full sixty piece orchestra and a twenty voice choir to perform classical and contemporary orchestral versions of Basement Jaxx’s legendary back catalogue.  The album has been produced, orchestrated and arranged by both Jules Buckley and Basement Jaxx’s Felix Buxton and the project also features many of the singers from the Jaxx’s live shows.

The album was released on CD & Digital Download worldwide on July 11th 2011 and being massive Jaxx fans, we immediately snapped up ourselves a digital copy.

You can also check out highlights of the live show on You Tube:
http://www.youtube.com/watch?v=FumYdF3uFtY&feature=youtu.be

We’ve also got a link here of Felix talking about the project in this podcast:
Blaze 2011 – Basement Jaxx & Shangaan Electro (episode 1) by Barbican Music

Check out their Soundcloud preview below of their new album with Metropole Orkest:

Check out all things Basement Jaxx on their official website here.

Our memories of Basement Jaxx at That Party 2011 on New Year’s Day in Melbourne this year below….what a DJ set and night. 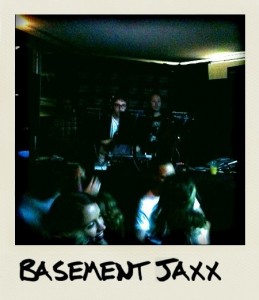