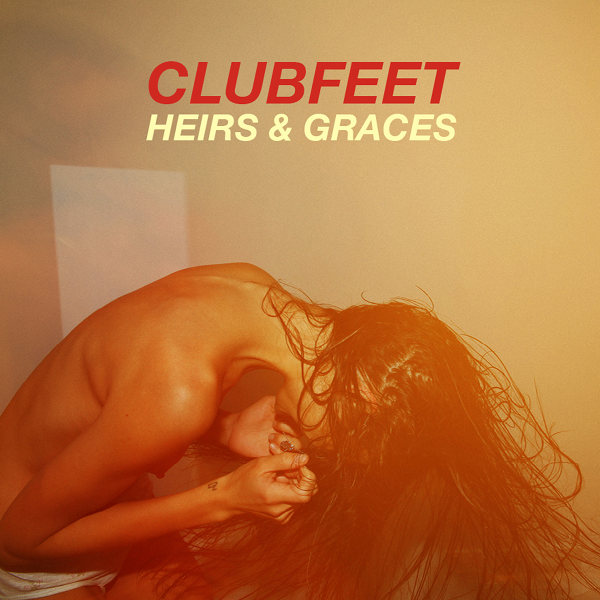 If you are in Australia, you’ll already know that the very fine album Heirs & Graces is out.  However, for those in North America and Europe, the wait is over and you can now pick up your copy.

Online support for the band has been phenomenal in recent months with the Panama remix of ‘Cape Town’ topping the Hype Machine charts and the band’s cover of Royksopp’s ‘Remind Me’ not far behind, so to say thanks and celebrate the global release they’ve put one of the album’s most quintessential tracks ‘Acapulco & LA’ up on Soundcloud as a free download.

We managed to only get along to their recent Melbourne gig at The Prince Bandroom, but we were also handpicked to put a question to them about anything.  We went with their recent ‘Everything You Wanted’ video and asked how long it took to film the ground breaking music video.

Check out what the band had to say from the blogger Q&A’s and get your fix of ‘Acapulco & LA’ above.