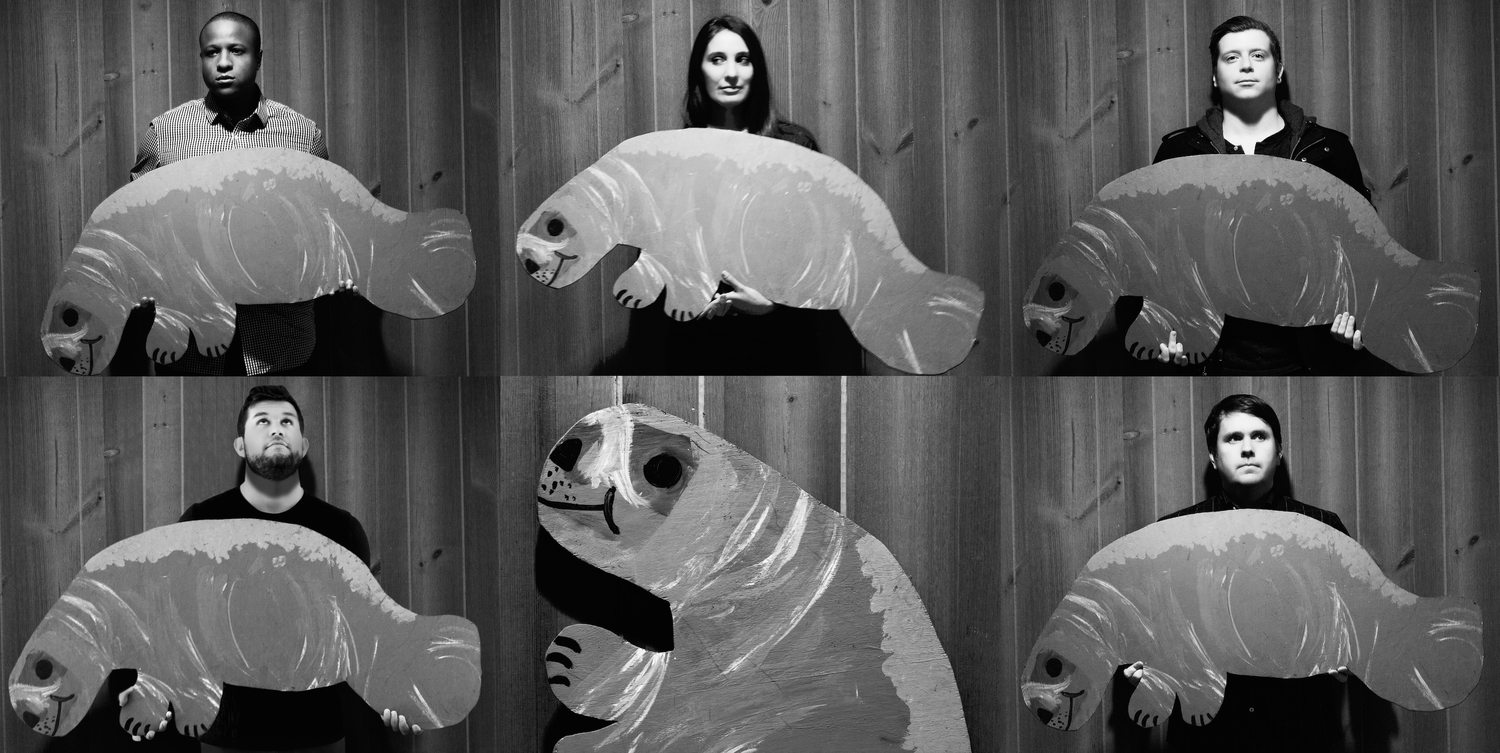 In support for the debut album It’s Always Sunny When You’re Cool, the fine folk of Flavor Waster have dropped a Guest Playlist for YMR featuring some stellar tuneage.

It’s nice to have a chance to do some artistic advocacy.  Even though the idea of a geographical “scene” is charmingly antiquated, the live music experience continues to occur in a time and a place. Flavor Waster lives in Washington, DC and we have been fortunate enough to witness what we feel is an explosion of compelling music made by local artists in last 3 or 4 years.

New bands, new venues, new energy. Though everyone has a different perspective, the current influx of great music feels to us like a rain after about a 10 year drought.  We put together a very incomplete playlist of some of our favorite songs by some of our favorite DC artists. The constraints of time and Spotify availability prevented us from including everything we would have liked, but if you want a peak at what’s going on here in DC, hopefully this will a useful primer.

It’s Always Sunny When You’re Cool, the debut album from Washington, D.C.’s Flavor Waster, plays like the soundtrack to a square peg fitting perfectly into a round hole.

Hallucinated into existence by film composers – and former members of D.C. instrumental post?hardcore trio Caverns – Kevin Hilliard (guitar/synths/percussion/programming) and Patrick Taylor (synths/piano/programming) during the breaks that punctuated a week of all?night movie scoring sessions, Flavor Waster’s music flies from the speakers as a restless mosaic of the duo’s past and present musical obsessions.

The band, rounded out by vocalist Jodi Jones, drummer Martin MacAlister, and multi-instumentalist Ryan Burke effortlessly weaves the hyped, pulsating grooves of the reggaeton, soca, and calypso music often heard in Taylor’s familial home in Guyana and the d?beats and breakdowns of the hardcore music Hilliard cut his teeth on, with a reverence for trashy synths and shoegazing vocals. Their diverse yet unified debut album “It’s Always Sunny…” finds vitality in unexpected juxtaposition and melodic contradiction.