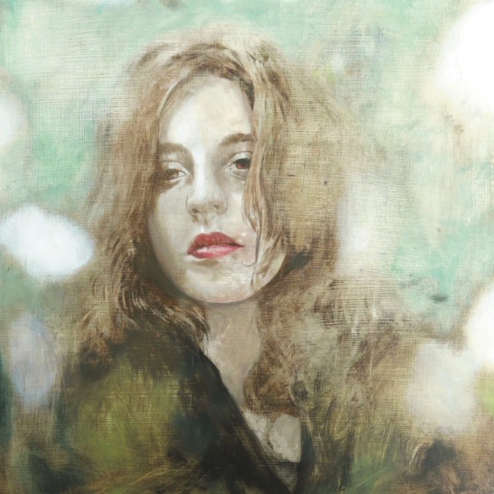 In anticipation of Jenny Gillespie’s new album Cure For Dreaming, set to be released January 2016, Jenny has dropped in on us with a guest playlist for YMR.

Jenny released one of Billboard’s top 25 albums of 2014 and listening to this playlist we can hear some influential gems here.  We’re looking forward to the new album coming out and going large in 2016.

These songs are not the trendiest, but they are what speak to me right now. It is raining outside, I just ate some soup, my child is sleeping. The world feels wounded but life is still beautiful for the most part. I went looking for sounds and words that comfort and lead one into a certain world of knowing your soul’s value, and beautiful melodies.