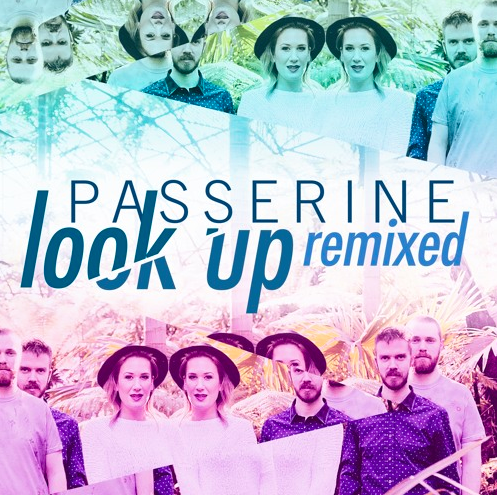 This is a glorious set of mixes for one of our favourites of 2015.  The Dolo Jones is exactly what the doctor ordered and what we would expect after the Passerine collab on ‘Can’t Give You Up’ earlier in the year.

Dolo Jones kicks goals here and so do the mixes on show from Ben Houghton and on the BenAtWork mix.  Spin them!

Our buddies, Ben Houghton (MEL) and Dolo Jones (UK) were kind enough to remix “Look Up” and the resulting two tracks are pure, house gold. Then at the eleventh hour, “our” Ben decided he was gonna give it a crack too, under his solo moniker BenAtWork… what he came up with can only be described as hekkerz.