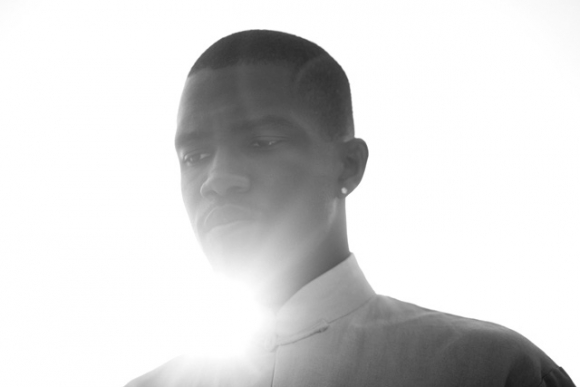 I’m going back into the radar archives for this one as I’ve been listening to Frank Ocean’s mixtape Nostalgia, Ultra and I’m quite addicted to this cover/rework of The Eagles track ‘Hotel California’ which was turned on it’s head to make ‘American Wedding’.

I’d almost go as far to say that after listening to Nostalgia, Ultra quite a lot it might be even better than Channel Orange.  Either way, it’s a double dose of audio goodness and there can never be too much Frank Ocean going on can there?

Check out the track below if you never heard it.  If you never knew about Nostalgia, Ultra then you should have an online hunt around for it too as it was the original set of tracks that raised the blogosphere’s attention to Mr Ocean last year in the first place. 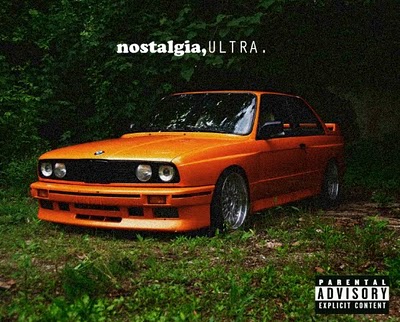