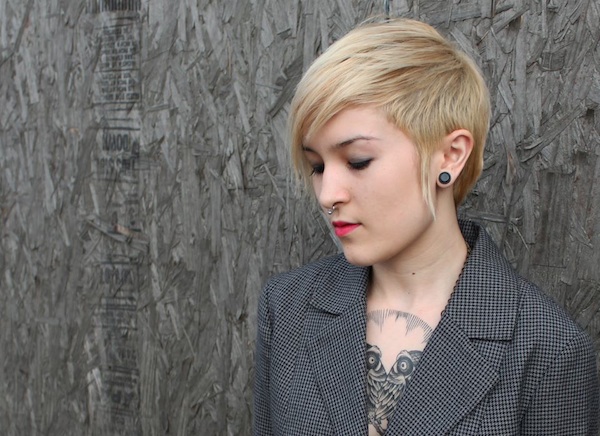 What a year 2011 was for Maya Jane Coles. Voted ‘Producer of the Year 2011 by DJ Mag, named ‘Best Breakthrough DJ 2011 by Mixmag, debuting at No. 9 on the Resident Advisor ’2011 DJ Poll’, scooping ‘Best Newcomer 2011 at the Ibiza DJ Awards 2011, many magazine covers and the likes of Anja Schneider, Ellen Allien, Damon Alburn and Tricky all queuing up to offer their praise.

Well that was 2011 and this is most definitely 2012 where the bar is set to be raised once more for this rather unique 24-year old, British/Japanese producer; with Maya already scheduled to DJ in over 20 countries in the first 6 months alone, some interesting release projects to be announced, some huge remixes and of course – the big one, the release of Maya’s debut album.

Indeed, heralded in by a New Year’s Eve set that saw Maya take over the Room One decks at Fabric for the midnight hour and followed by the New Year’s Day party at Manchester’s WHP the next day. Maya will play in over 20+ countries over the first 6 months of 2012 and has already been announced as the Sunday headliner at Bugged Out Weekender, as well as for festival appearances at Field Day and Hideout with MANY, MANY more international dates to be announced including a UK Tour, Asian Tour, Miami Dates and of course a return to the White Island of Ibiza….
For most people the mere mastery of music would be enough but not for Maya, her brain just wasn’t built to be constrained so in the future we may more of Maya talents from the world’s of fashion, photography and art but for now Maya is clear – MUSIC definitely comes first!
2012 is definitely set to be a big year for Maya Jane Coles and her forthcoming album is set to be an astounding affair.  She’s on our Watch List for 2012 for a reason and when this whopper comes out, you’ll realise why.  Bring it on we say!!!

Maya Jane Coles will play 10 UK dates this February and we are jealous as we’d love to be able to catch one of them.  Hopefully she’ll hit Australia shores soon!!!

Something in the Air by Maya Jane Coles