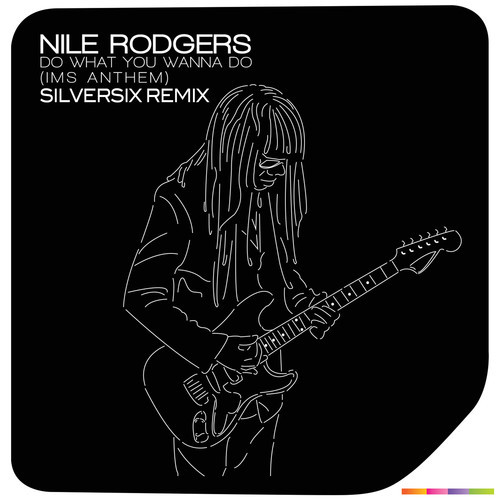 Yes yes YES! The new track ‘Do What You Wanna Do’ from Nile Rodgers is due out July 20th and this mix from Silversix just gets the tastebuds craving more Nile Rodgers.  If this house mix is anything to go by, we’re set for some sensational ear bliss in a months time.

This official remix is out on Beatport June 9th released by CR2 Records.  Other remixing artists include MK (premiered on Mixmag), Chocolate Puma (same release day as Silversix) and Moon Boots (out June 16).

If you can’t wait until then, hit the streaming button below and soak up six minutes of deep house gold from Silversix.