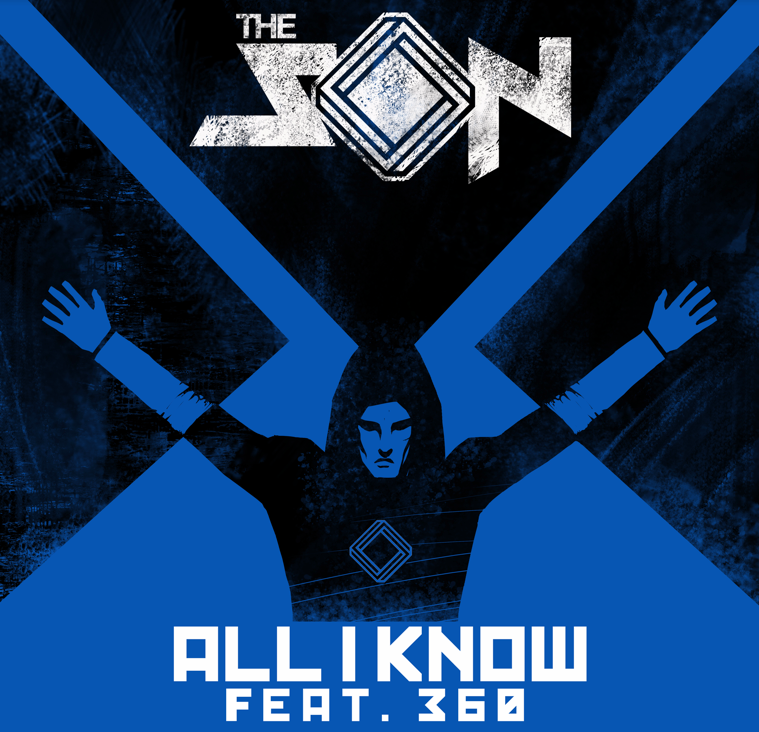 Here’s a special audio offering from The Son featuring hot property 360.  There’s a lot on show here in the track ‘All I Know’ and what’s more it has been co-produced with one of our YMR faves Styalz Fuego who has recently put in some stellar production for Owl Eyes debut album ‘Nightswim’ and for Spit Syndicate.

If that wasn’t enough to get you hungry for this track, The Son  has also been producing video Comics with each tune.  Check out part one which is based on the track More Fire and we’re counting down to part two.

Get your fix of The Son on iTunes and below: