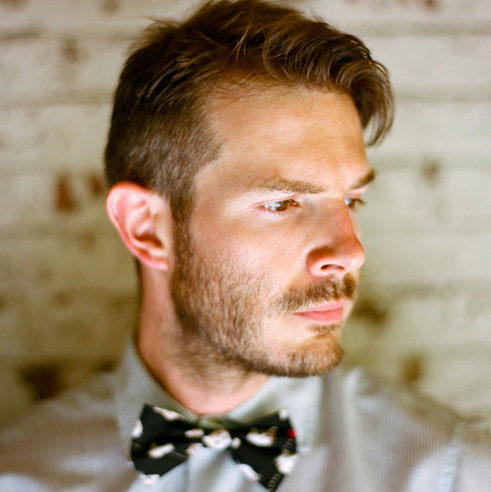 Bright Light Bright Light releases the Life Is Hard remix album on June 15th and in celebration, we have a premiere of the Starcadian remix of ‘More Than Most’ from the album, which in true style, is Starcadian all of the way.

For Rod Thomas aka Bright Light Bright Light, the 9 months since the release of his second album ‘Life Is Easy’ (#3 UK Indie Breakers, #19 UK Independent Albums) has been a whirlwind of activity. June to December were spent touring the world opening for Elton John – who appears on the album on duet ‘I Wish We Were Leaving’ as well as doing a UK run of shows with Tinashe, and his own headline shows in New York, LA, San Francisco and the UK.

This year, Rod has another exciting live run with another 10 UK dates with Elton John, as well as being added to the British Summer Time Hyde Park Kylie day alongside Grace Jones, Chic, Years & Years and Foxes.

2015 looks set to continue on the massive trajectory for Bright Light Bright Light and whilst you salivate at the thought of a collection of remixes from the likes of Todd Terry, Alan Braxe, Severino, Cyclist, In The Night and more, you should be chowing down on this remix from Brooklyn producer Starcadian, who has always been a favourite on YMR.

It would be rude not to share this track with you. It is up there with our all time favourite tracks on YMR….ever!